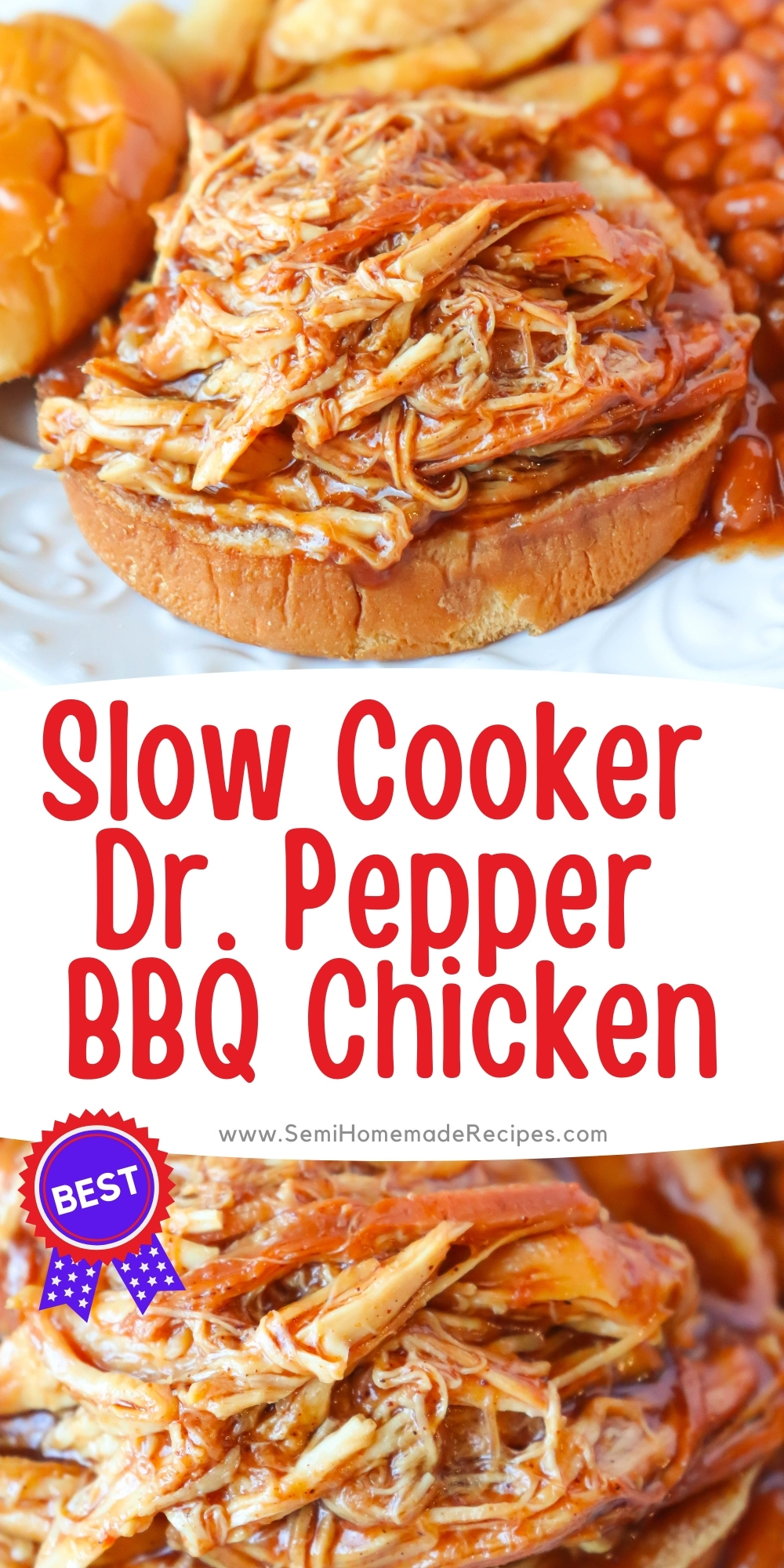 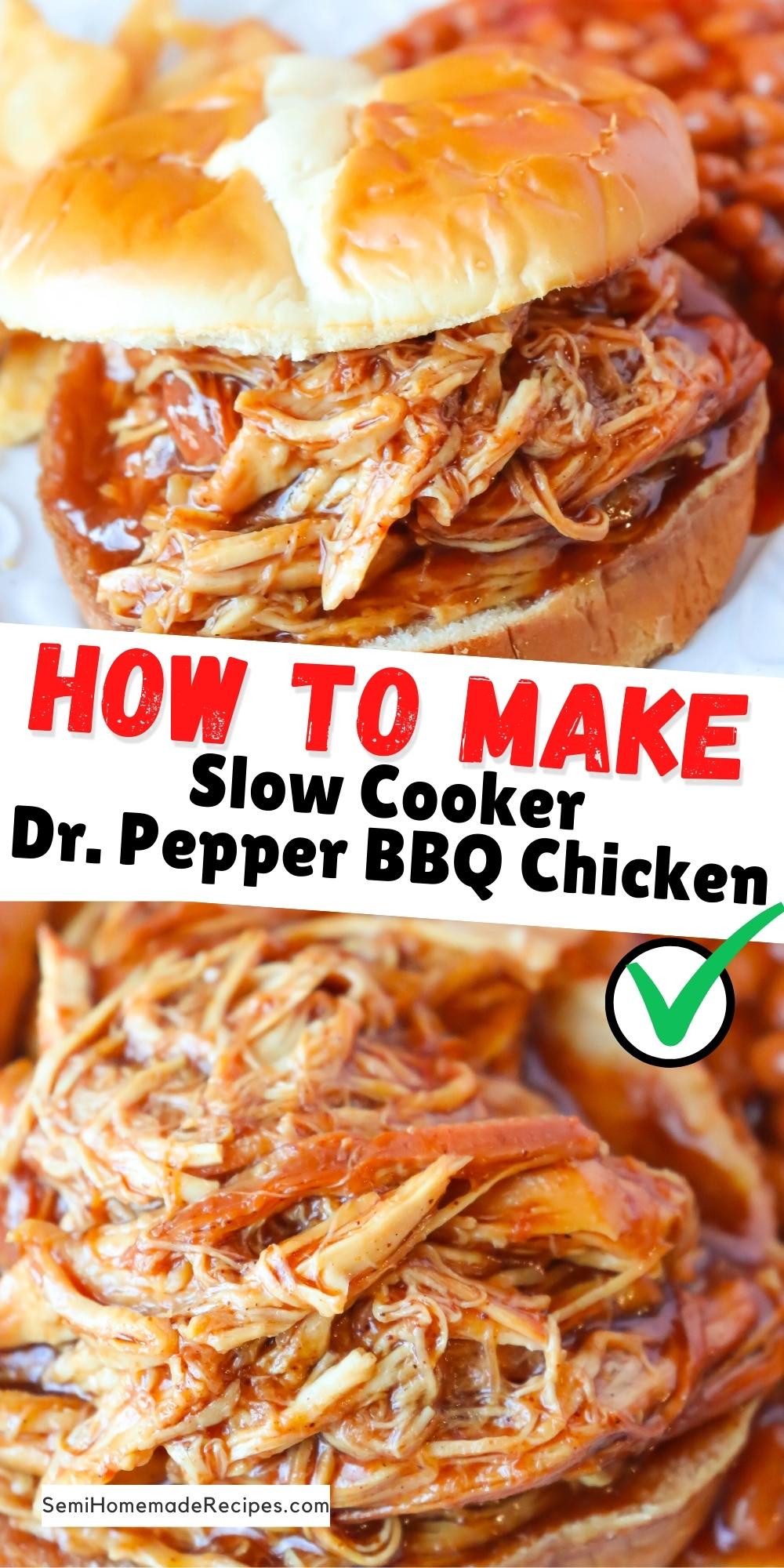 Jump to Recipe
Pin This Recipe

Slow cooker BBQ and Soda BBQ might have been one of the first things I cooked when I started learning how to cook. Beef and Vegetable Soup, Ma’s Broccoli Casserole and BBQ Pulled Pork (for Sandwiches) were the main dishes that I made when I first learned my way around the kitchen.

This BBQ chicken is one recipe that I love to pop into the crockpot before I take my son to school and take it out when it’s time for lunch.

Although this BBQ chicken is great on it’s own, served with sides, it is fantastic on a bun for a sandwich.

What is a Dr. Pepper BBQ Sauce?

Can I make this in the oven?

You can! I have a recipe for BBQ chicken on BigBearsWife.com – BBQ Pineapple Chicken Sandwiches. That recipe makes a BBQ Pineapple chicken but it should be the same temp and time.

What Side Dishes Go With BBQ Chicken:

We used Stubbs BBQ sauce for ours.

If you make this recipe, snap a picture and share it on Instagram or  Facebook  with the hashtag #semihomemaderecipes — We love to see what you’re making from the blog! 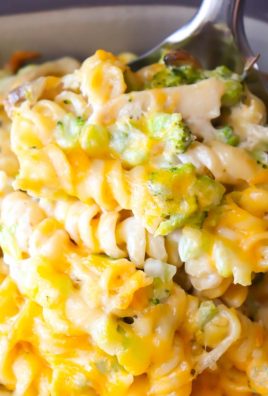 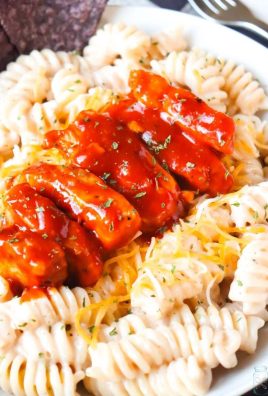 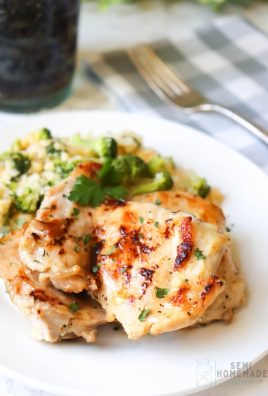 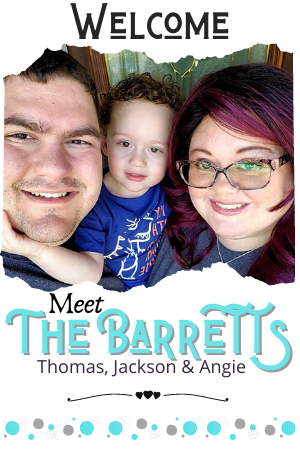